As seen on the following media outlets: 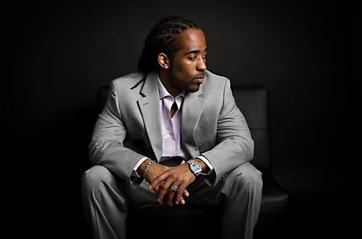 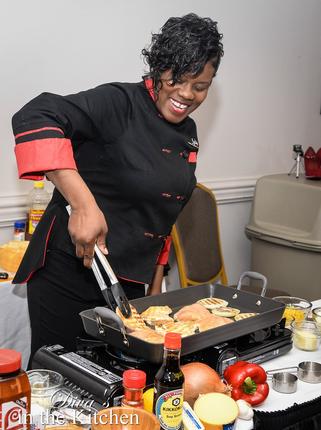 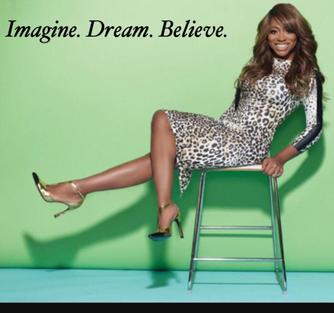 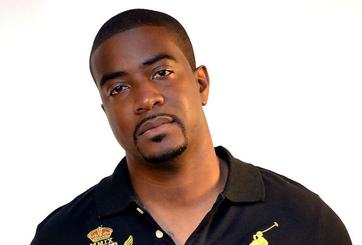 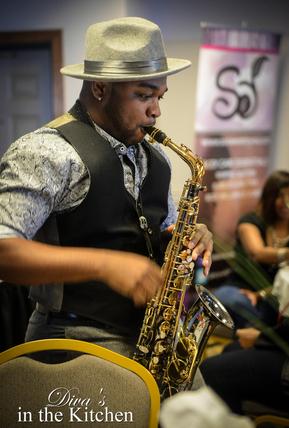 Judith Cage-McLean owns Let Me Cater To You Personal Chef & Catering Service, as well as two Restaurants in the Fayetteville area. She has been featured on the Food Network as part of the first ever Military Salute Edition of "Chopped". She will soon be cooking for Bill Bellamy, Junior from the Steve Harvey Morning Show and Tony Roberts. Chef Judy continues to demonstrate her skill in the kitchen and her passion for food. 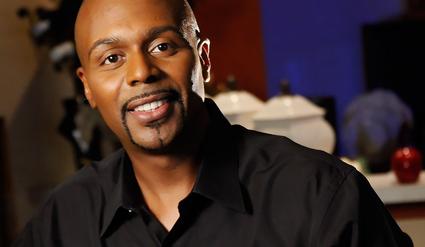 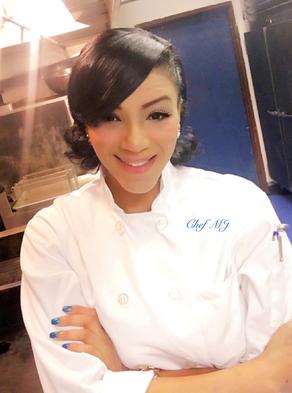 Tyrice pursued a career in acting; making appearances in music videos with Ciara, Nelly, Mack 10, Jermaine Dupri, Ebonee, and St. Paul just to name a few. He has worked  with Tv One, on Oprah's Greenleaf project, BET The Game,  Single fathers of Atlanta (TV Series), The Hills (movie), Selfless (movie) and many more.  He has taken Atlanta by storm and is a force to be reckoned with. Coming soon to a theatre near you.

As seen on abc, match.com, Dr. Wendy Walsh, ​KISS 104.1, Tom Joyner morning show, Huff Post Live, GQ, Men's Fitness and many more; Stephan seizes every opportunity to help both men and women overcome the challenges that hinder their relationships. He is on a mission make relationships happier and more fulfilling.

Marcus Anderson is not only a sought after solo artist, with eight albums to date, who accompanies other great artists such as CeeLo Green and Judith Hill, but he is also known as being a featured saxophonist with the late Prince's New Power Generation.  He is a veteran and audience favorite at such notable festivals as the Essence Music Festival, Catalina Island JazzTrax Festival, Seabreeze Jazz Festival, Capital Jazz Festival, Montreux Jazz Festival, Curacao North Sea Jazz Festival, and more. His recent accomplishments include ranking #1 on Billboard Smooth Jazz and SirusXM Radio Watercolors.

Chef Rome is a Personal Chef to the stars. He has shared his passion for cuisine with a variety of A+ list celebrities, dignitaries and elite professional athletes such as Colin Powell, Shaquille O’Neal, Lamman Rucker, Priscilla Presley, Star Jones, Nancy Kerrigan, Carl Gustaf (King of Sweden), Byron Cage, Mike Bibby, Cam Newton and more.

As seen on Huff Post, OWN, Centric, PIX, New York Post, Madame Noire, Tom Joyner, Rolling Out, The SOURCE, Essence and so many more Bershan is a Transformational Coach, Motivational Speaker, TV Media Personality, Author, Founder of URAWARRIOR.COM and two time breast cancer survivor. She has dedicated her life to helping others discover their inner warrior during life’s most difficult journeys. Bershan is a true Warrior who can teach us all to embrace the Warrior Within.